New research shows that Concussions are leading to brain changes 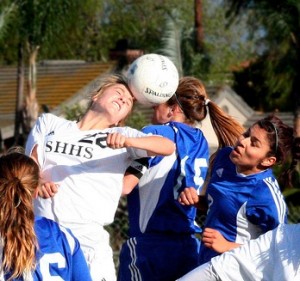 On November 21, 2012, brain imaging shows changes in the brains of people with post-concussion syndrome (PCS), according to a new study published online in the journal Radiology.

Symptoms of PCS include headache, poor concentration and memory difficulty. Conventional neuroimaging cannot distinguish which MTBI patients will develop PCS. "Conventional imaging with CT or MRI is pretty much normal in MTBI patients, even though some go on to develop symptoms, including severe cognitive problems," said Yulin Ge, M.D., associate professor, Department of Radiology at the NYU School of Medicine in New York City. "We want to try to better understand why and how these symptoms arise."

Dr. Ge's study used MRI to look at the brain during its resting state, or the state when it is not engaged in a specific task, such as when the mind wanders or while daydreaming. The resting state is thought to involve connections among a number of brain regions.

For the new study, Dr. Ge and colleagues used resting-state functional MRI to compare 23 MTBI patients who had post-traumatic symptoms within two months of the injury and 18 age-matched healthy controls. The MRI results showed that communication and information integration in the brain was disrupted after mild head injury, and that the brain tapped into different neural resources to compensate for the impaired function.